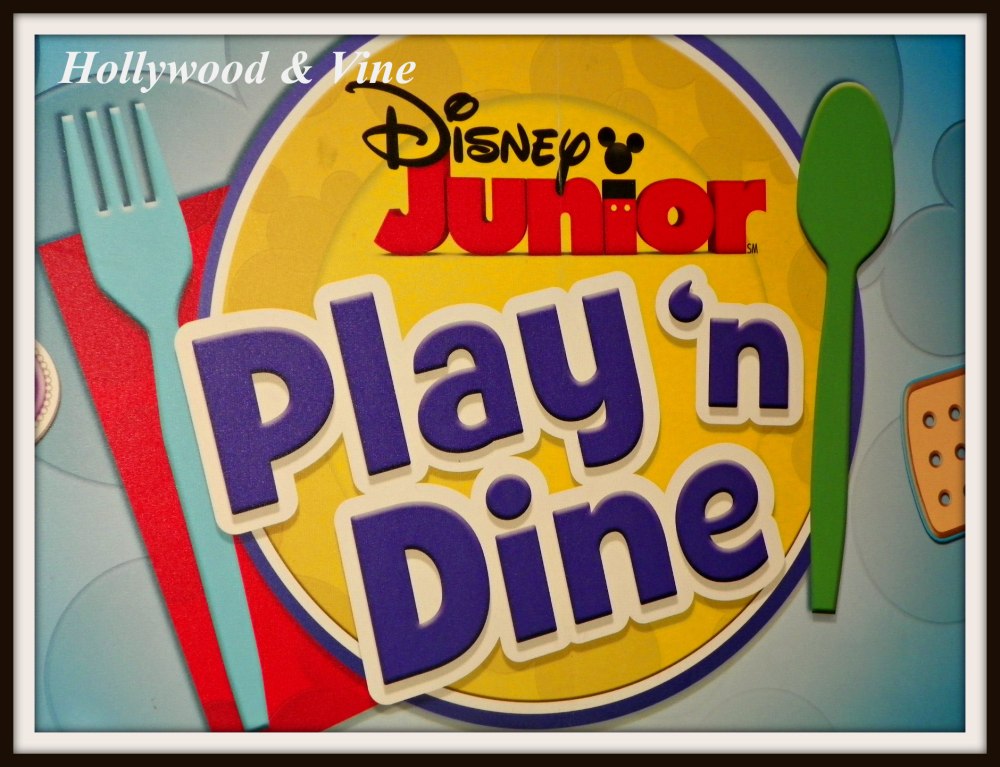 First of all let me set the record straight. Yes, we are Disney fans but we are not a breakfast family. Brunch sure, love it. But, breakfast means we have to get up and actually leave the hotel room early (or as in before 9 am). But, we have learned on the day we leave Walt Disney World if we schedule a breakfast in one of the parks we are more apt to get up, packed and get to the park to get those last moments before we have to leave for home.

My children are older, they are 12 and 15, but they are still Disney kids. I wasn’t sure how the character breakfast with the Playhouse Disney characters was going to go over but my son likes Jake and the Neverland Pirates so I thought we would be okay.

The breakfast at Hollywood & Vine was adequate. It was hot and the buffet was constantly being refilled. The restaurant is filled with children so it is loud! This is a character breakfast with Disney Junior characters so that means lots of children very excited to see their favorite friends. This restaurant seems even louder than Crystal Palace, 1900 Park Fare and Cinderella’s Royal Table for some reason. Not sure why but it did.

The food was the same as at most of the other restaurants serving buffet breakfast. Scrambled eggs, Mickey waffles, French toast sticks, fruit platters, hash brown potato casserole, bacon, sausage, ham and my favorite the corned beef hash. The pastries were “meh.” They were okay but not something I would specifically go to this restaurant for. Both kids liked the omelets because they could customize them to exactly what they liked.

But, this place is really about the characters, not the food. 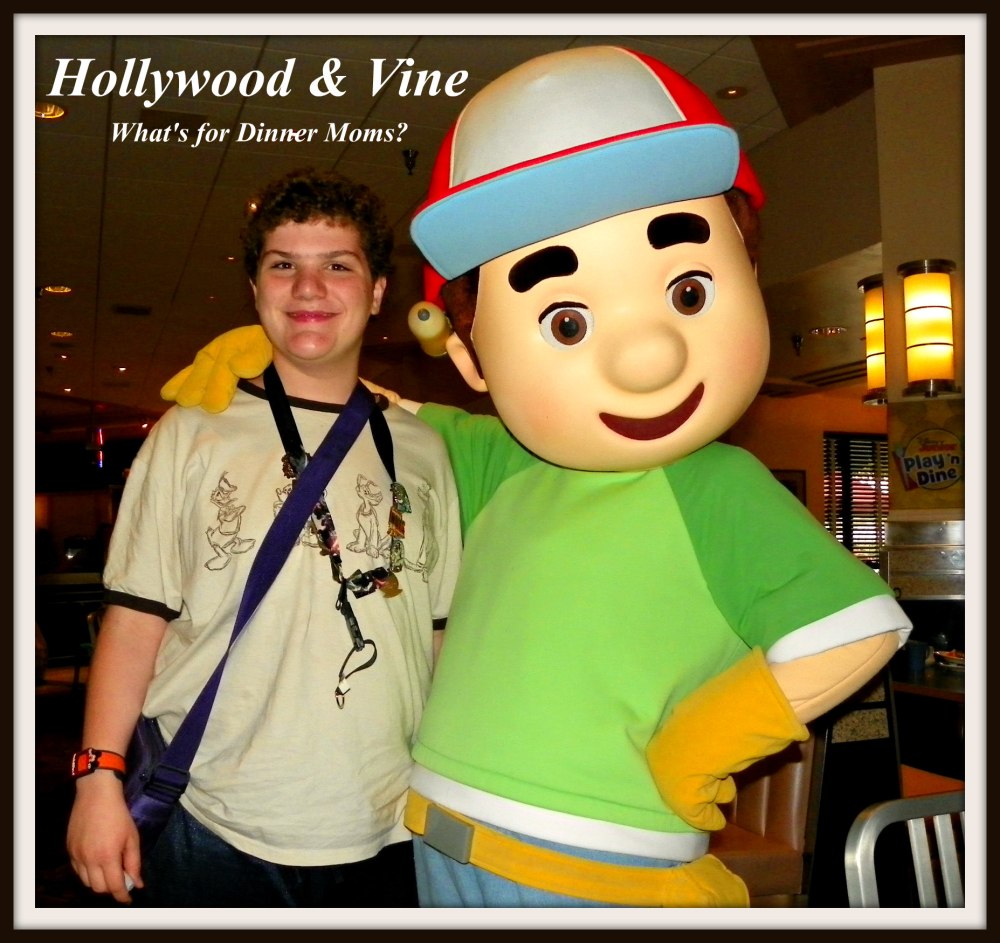 No matter the age, they still love the characters. Sophia, Jake, Doc McStuffins and Handy Manny all stopped by our table for pictures and autographs. Even my “older” kids smiled and hugged them. Then there was a mini dance party in the center of the restaurant with all the characters.

So, will we go back to Hollywood & Vine again? Most likely but definitely for the characters, the food not so much.