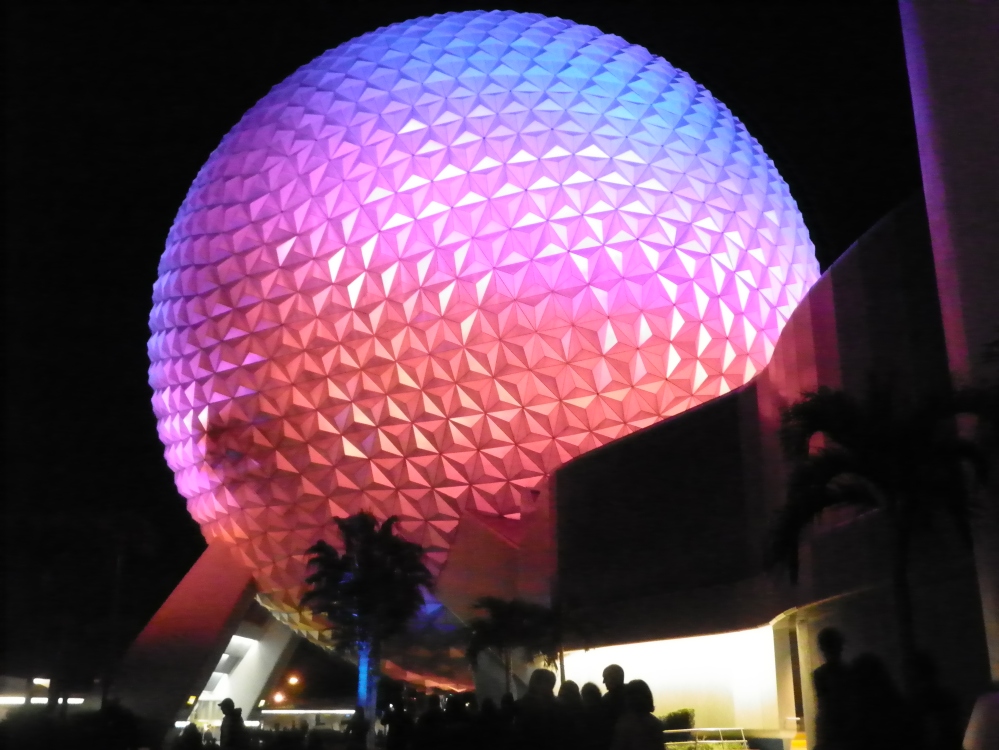 Sunday is my fun day! I write about my family or something that is going on in our world.

Lots of changes to the Walt Disney World theme parks were announced at the D23 Expo, a conference for those who love all things Disney, in California last week. I LOVE Disney. Let’s start with that. My whole family loves Disney. But, all the changes that were announced the other day have our heads spinning and trying to picture our beloved Disney World with all these changes.

For years I have said that Disney was behind the 8 ball in trying to keep up with changes in the theme park industry and Universal Studios (just down the road). Disney rested on its laurels rather than continually update or tweak areas slowly. So, it now appears they are going hog-wild and trying to catch up all at once.

Though I do love some of the changes such as the new Star Wars land and the new Toy Story Land other changes have me saying hmmm. But, I fear each park is losing focus of what they were originally intended to be and soon fear that all four parks will just all run together in a mish-mash. Ratatouille, though I love the movie, being added to the France pavilion is one of these ideas that I question (as is the Frozen ride in Norway). I understand the tie-in and this will be a copy of the ride as it is in Disneyland Paris but I prefer the World Showcase without all the character clutter. I don’t mind the topiaries of Lion King and Beauty and the Beast because they are fairly unobtrusive but I think to put in character rides waters down the authenticity of each country.

I would love to know the long-range plans Disney has for each of the four parks in Walt Disney World. To me all these changes are reactionary to Universal’s Harry Potter popularity and the other one day parks in the Orlando area such as Legoland Florida, Sea World, etc…

Are we going to stop going with all the changes? No. They are closing The Great Movie Ride and Ellen’s Energy Adventure next month. More walls will go up in Disney Hollywood Studio (which is already under heavy construction with the new Star Wars area and Toy Story areas) and Epcot but there will still be plenty to see and do.

Off to book our next trip!