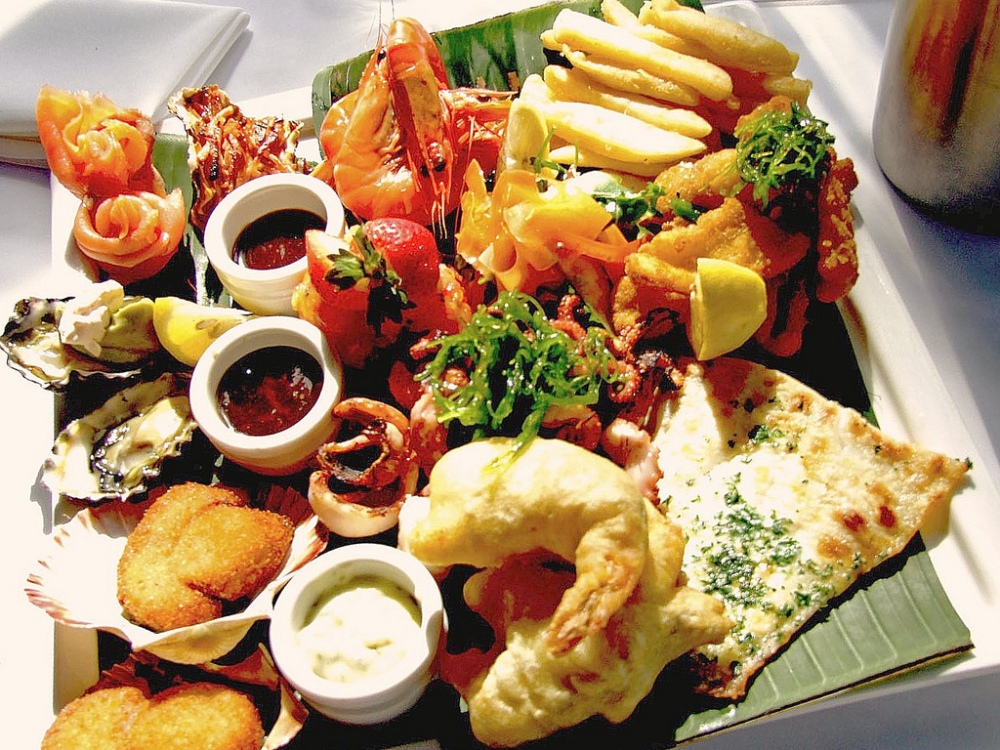 I had another conversation a few days ago with a mom who was convinced her children would not eat anything at all like I make for my family. I have this conversation quite often with parents and I have written about it several times on this blog. It usually starts with a sigh and then the parent saying, “Oh, it must be nice to have a family that will eat anything.” I have decided to write our process out in its entirety for the first time.  I have mentioned bits and pieces over different blog posts through the years but this is how we did it. You may need interventions of medical professionals for help beyond picky eaters for people with a true food aversion which cause medical issues which is less than 10% of the population.

Actually, my children don’t eat everything I make. Believe me. We all have our foods that we have some aversion to and my family was not always this way, myself included. When we first started dating my partner used to order this sandwich from a local sandwich shop that was cheese, sprouts, mushrooms, tomatoes, and lettuce on a whole grain roll. I thought that was the most disgusting thing anyone could eat. I used to say she was eating mold, grass, more mold, and rabbit food. I wouldn’t try any new foods and I was an adult! No sour cream, no grape leaves, no vegetables, no olives, no lemon, no lime, no, no, no went my list of banned foods I would not eat or try.

When my son, who is autistic, started to show food aversions early I was determined to not have him head down the same path I was on. He wanted to eat cheese pizza, hot dogs (plain, no mustard), chicken fingers, grilled cheese (no crusts) or French fries. Occasionally, I could get him to eat a quesadilla but I had to call it a Mexican grilled cheese. He also had lots of sensitivities and allergies. No soy, no food dyes (especially red and yellow), no pectin (which means no fruit juices from fruits you could eat the peels, no jams or jellies, and no fruits with skins), and gluten sensitivity. Yeah, it was tough cooking for him and not having it break the bank.

So, I started the meal game. Something different each night and the kids could help me plan it. We made theme nights – Italian night where the kids would draw Italian flags and we decorated with kitchen with them, Fancy dress night where we all put on our best clothes (and manners) to eat a fancy dinner of seafood, or even Diner night where we wore paper hats like in the 50s diners and made milkshakes, fries and burgers.  This helped them have some ownership in the meals. They would help cook, at an age appropriate level,  and plan the special meals. They loved that part.

We also were allowed one food each that we did not have to eat just because we did not want to. My son chose ricotta cheese (a texture issue), my daughter chose onions (too strong a flavor), my partner chose Tuna Noodle Casserole (again a texture issue) and I was allowed 2 green peas (texture issue) and strawberries (because they make me vomit). So you had ownership in what you decided not to try. I pretty much stuck to the list except I would sneak in fine diced onions when I could or make a separate dish because I love onions so much. I think this was the only item I would make a separate dish or item for.

We always had at least one new food to try every week that the kids chose. We would go to the grocery store and they could each pick out one fruit, vegetable, or an ethnic food that we had not had before. Star fruit, ugli fruit, eggplant, spaetzle, tahini whatever they found that they wanted to try.  We would go home and research the food. Find the best way to prepare it and make a meal around the item. I always made sure that there was at least one preferred food that each person would eat. Everyone got a serving of the new food and smallish servings of the other dishes, about a tablespoon of the new food to begin with. Once the new food was tried, they had to eat the whole tablespoon, they were allowed seconds on the preferred foods they really wanted.

At first there was testing – Would she really make us eat it? There were things they really liked and asked for more of right away and there were things they swore they never wanted again. But, I served them again.  I didn’t argue with them. I didn’t beg and plead for them to eat the food. I presented it to them and matter-of-factly when they asked for seconds on an item I would state, “Oops, look like you missed your xxxx. Once you eat that bite of course you can have more of the xxx.” Nine times out of ten they ate it without much issue but there were definitely those nights where the kids were over tired, over stimulated or just over every thing that they just wanted to argue about anything.  Do not take it personally and move on. You served them enough food throughout the day and at the meal that they will be okay until breakfast. Don’t argue but keep it light and simple and let everyone get over their bad days.

We do not allow words like gross, yuck, or disgusting at the dinner table. In next Sunday’s piece I talk about how we talk about food and moving into cooking with kids.