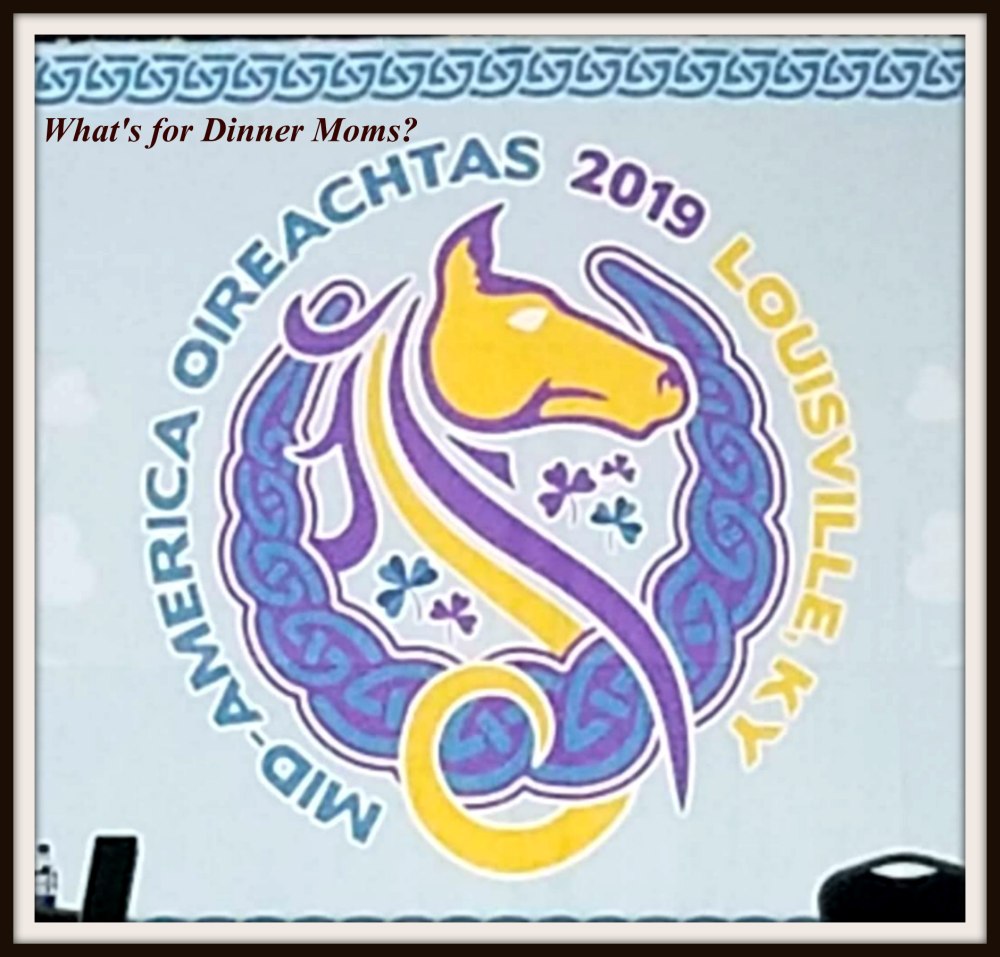 I fully intended to post this yesterday but I was so tired after the weekend. I couldn’t even get it done.

The Mid_America Oireachtas was this past weekend. We left on Thanksgiving morning to travel to Louisville, Kentucky. The Irish Dance Regionals are held each year over the weekend immediately following Thanksgiving. Imagine thousands of Irish dancers and their families meeting for one weekend. It is fun and super tiring!

My daughter danced on a celli team and did a traditional set (all the dance steps for the traditional dances are 95% the same all over the world). Her celli team finished 5th and they were super happy to recall.  There were only 5 teams but they felt good about what they did and it was the first time their team recalled. 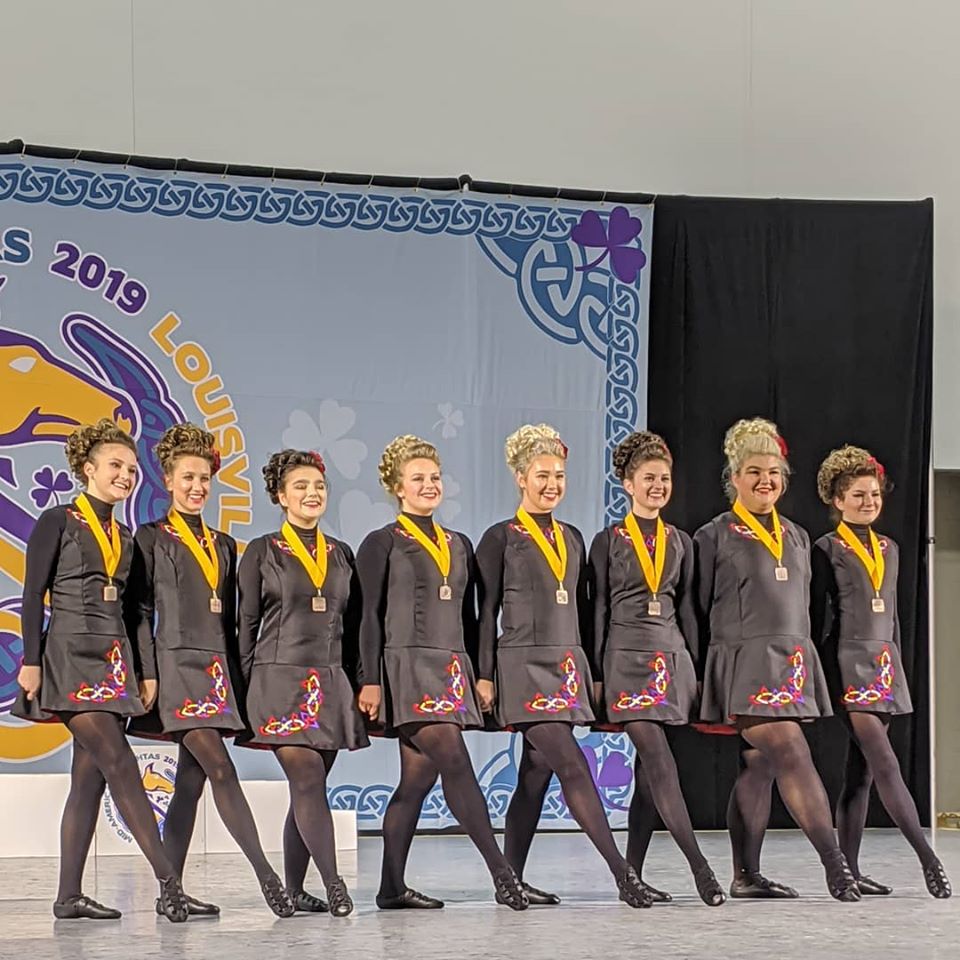 Her traditional set was good too. When she finished dancing she came off stage and said, “That felt really good.” She has been battling physically for two years with ankle, hip, and knee injuries which are all common for Irish dancers. She has been in PT several times over the last 3 years, personal training, extra dance classes, and she give up certain social things to dance. We had our fingers crossed. She recalled (which means she placed at least top 50%).

When her awards were announced they called the top 10 and then when they got to 5 they said lets hear it for the top 5! She was standing backstage and she told us later she had a moment of panic that she really had not recalled (placed) and they made a mistake. She placed 5th! She was super excited. Four of her dance school friends placed in the top 10 at 9, 5, 3, and 2. One of her friends from another school won. She was super happy for how she and her friends did!

For a top 5 finish you get a Galway bowl with your award. Her grandmother would have loved that. We actually have a bowl in the same pattern from her. 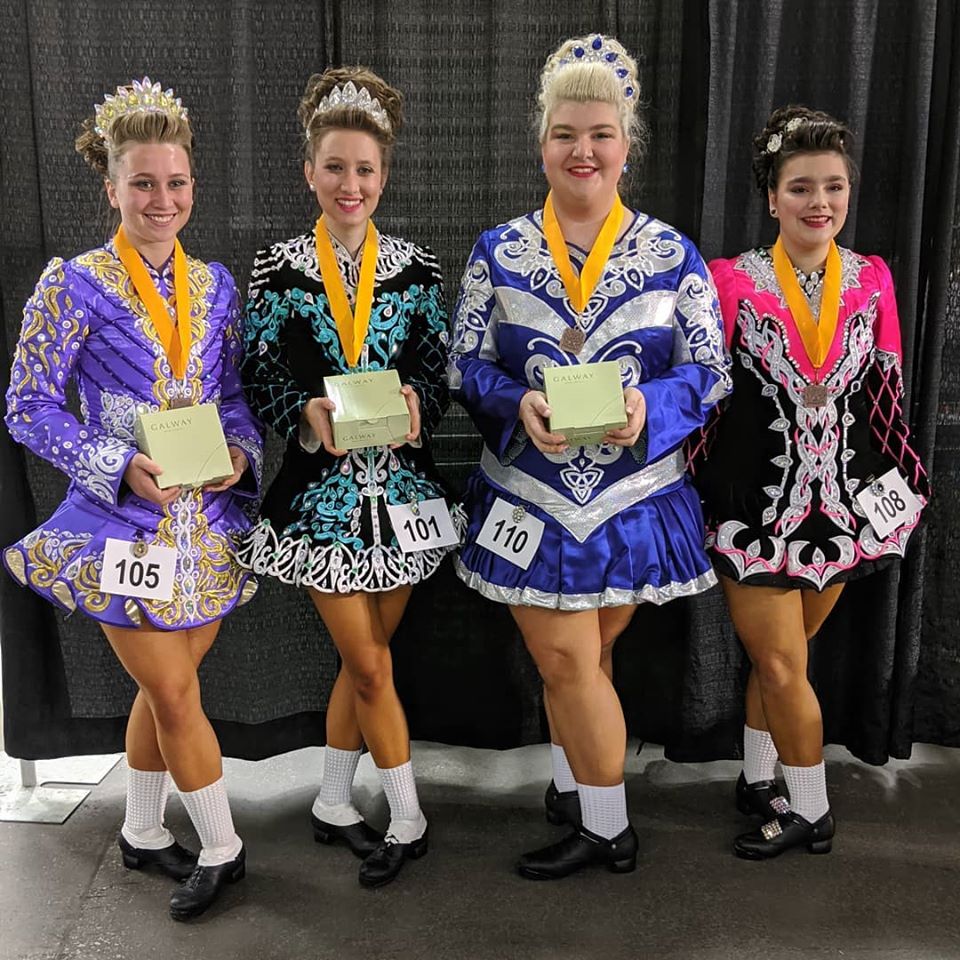 The girls from my daughter’s dance school.

The dancing was great but the food in Louisville was good too! What is Louisville, Kentucky known for? Bourbon and Hot Browns. So, of course we had to have both. 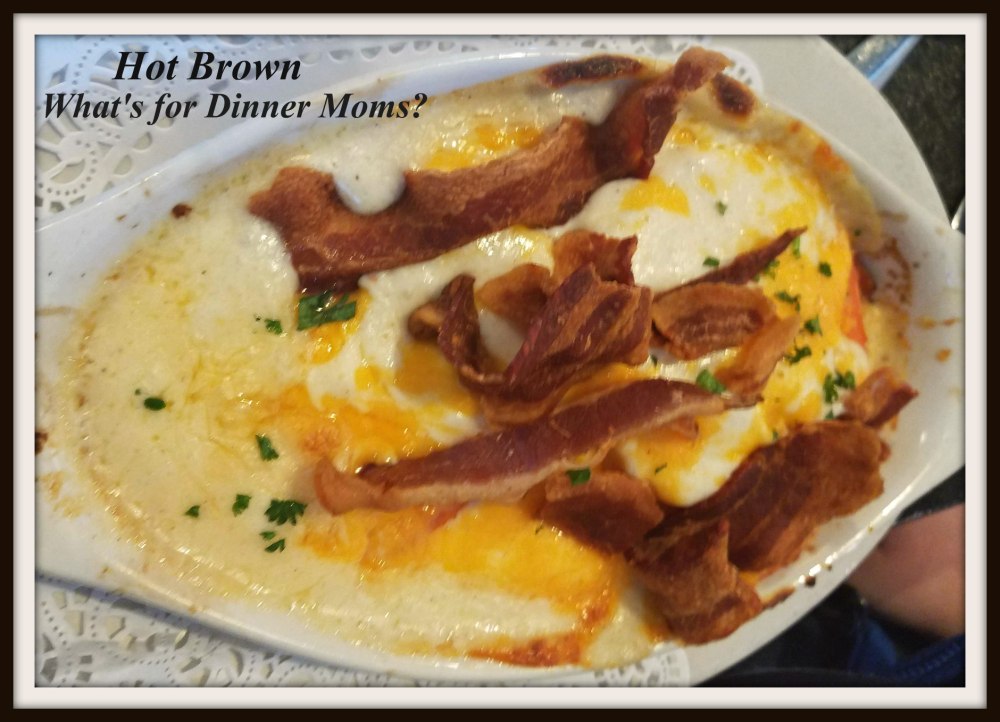 What is a Hot Brown? It is a piece of French Bread topped with turkey, sliced tomatoes, with Mornay sauce (a bechamel sauce made with shredded Emmantaler or Swiss cheese and sometimes a dash of white wine) over the top with cheddar cheese over the top and broiled until bubbly and browned and topped with strips of bacon.  It had enough cheese and bacon that it could not be wrong. I am thinking of making a version of this into a pizza or a casserole. It was yummy with the sauce. 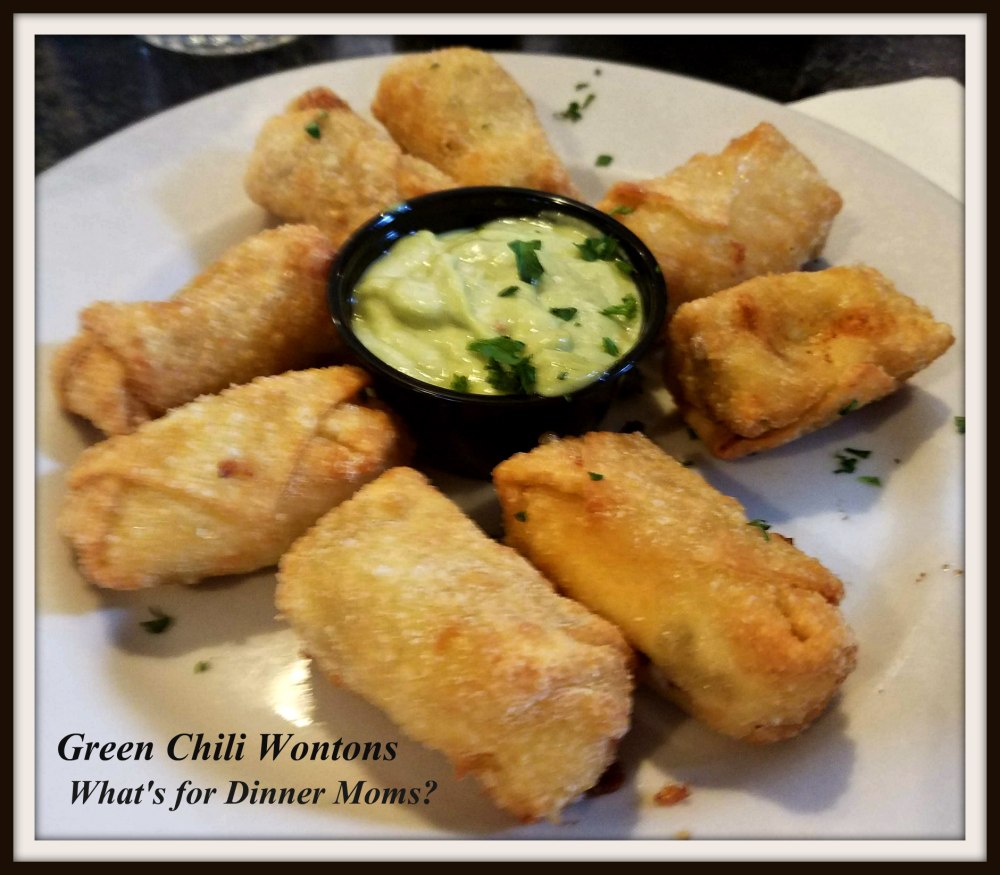 At the same restaurant, The Bristol Bar and Grille, we tried their Bristol Green Chili Wontons with Avocado Dipping Sauce.  I definitely plan on trying to recreate these. They were simple but delicious! Green chilis and lots of cheese wrapped in a wonton wrapper and fried. So good!

I couldn’t find the official name for this sandwich on The Bristol Bar & Grille menu online but is was basically a grilled pastrami and corned beef with coleslaw. Let me just say there wasn’t a bite of anything left when we headed out of the restaurant! 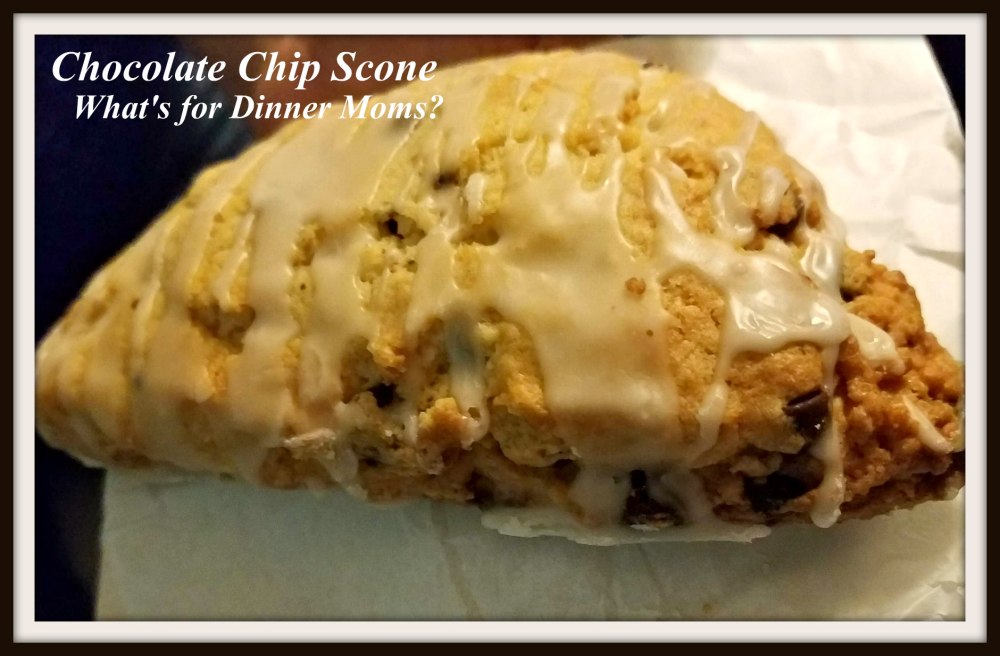 We went on a drive around the University of Louisville so my son could get a good look at the school. We couldn’t get a tour as it was Thankgiving weekend but it was nice just looking at all the different architecture of the school and all the sports fields. They had every type of field you could think of. I had never seen a field hockey field before.

As we left we found a bakery, Scarlet’s Bakery, to try. They were closing soon so we picked up a few things to try later on in the evening. The chocolate chip scone, pictured above was huge. It had a nice soft light texture and flavor. The chocolate stood out in the scone. I wanted more of these.

We were told the cinnamon rolls are what they are known for so we bought two of those. There is a bit more frosting than the picture shows but some of it got stuck to the cover. The frosting was amazing! I like the light sweet flavor of the outside of the roll. The cinnamon/roll texture was good until we got towards the center. Don’t get me wrong it was yummy but it almost seemed under cooked and dough like at the center. I think it was because it was wrapped so tightly or something. I let my son eat the center. He thought is was amazing.

We had some cookies too but those didn’t last long enough to get pictures.

So, we had our last Oireachtas in Louisville, Kentucky for a few years. The next two years we head back to Schaumsburg, Illinois. But, we are already planning to return to Louisville for some fun and lots of good food.