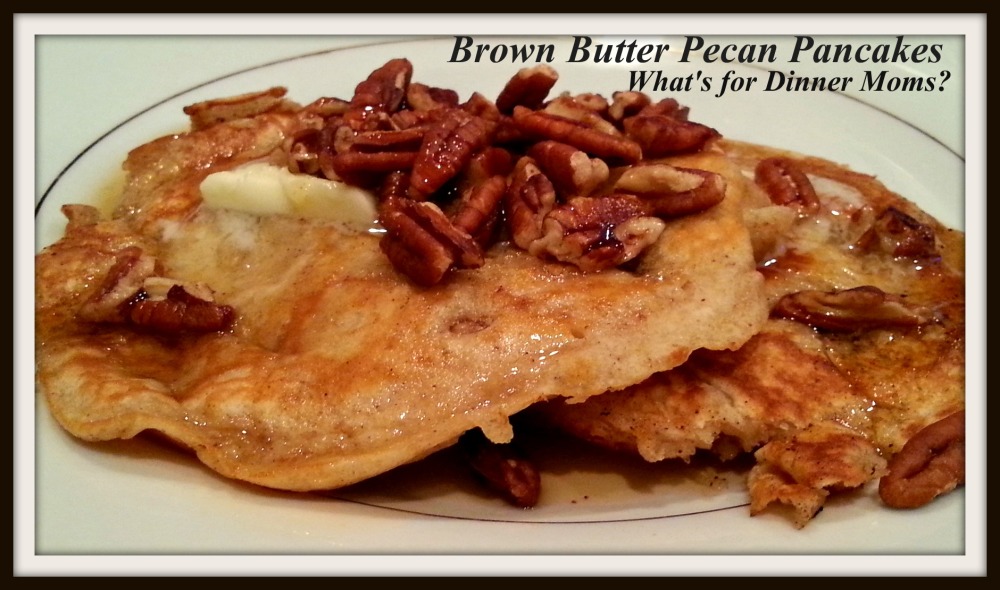 I am one of those moms that hates when the kids go back to school but loves when summer break begins. I love having the kids home with me. I have always been like that since they were little. I like my breaks from them now and then but they very rarely were ever away from us for more than one day. We now have one week left until school is over! Two full days of school and three half days of school until they are home for the summer.

As we sat at the dinner table last night I noticed everyone was done eating but we were all still sitting there talking. No one was in a rush to leave the table. We were talking about their music education and how we are finding gaps in the things they have learned or that we have exposed them to.

I was shocked to find out my son had no idea what Motown meant. My daughter said something about how she received a U-2 album in her iTunes account but wasn’t going to listen to it because it wasn’t her thing. Wow. We have failed. We have exposed them to all the classic pieces and artists that we thought in conjunction with their school music education would give them a good broad-based musical knowledge. They have been exposed to Beethoven’s V and IX symphonies, Greig’s “Hall of the Mountain King,” to the Beach Boys, Beatles, Billy Joel and lots of musicals.

I guess it is now time to go back and fill in the gaps. I see lots of summer concerts in our future and checking out some diverse music at the library for our summer listening enjoyment.

But, our dinner the other night was actually breakfast. I love pancakes and have been craving them forever.

These were delicious. Usually my kids aren’t big fans of nuts in food. Once I toasted the pecans though I couldn’t keep them from picking them out of the bowl and eating them. I was glad I made extra for the tops of the pancakes.

The brown butter in these adds a great flavor with just a hint of cinnamon and the toasted pecans being a strong backup.

I served these with a small fresh fruit salad side, butter, pure maple syrup and extra pecans for topping.