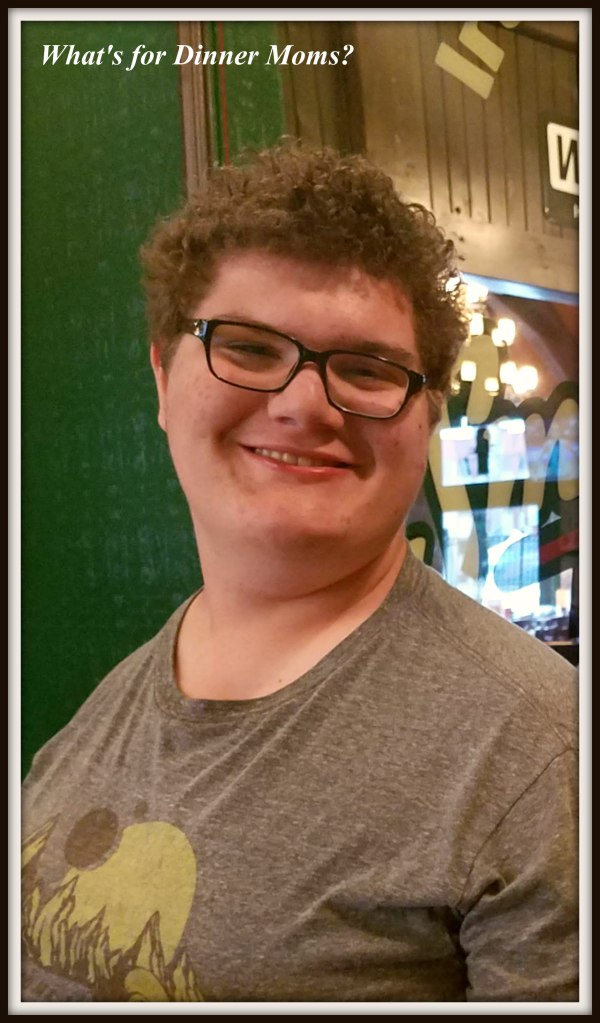 My son had a really hard beginning to the week this past week. He was headed to musical theater camp. The problem was this was a brand new camp so we had no idea about the space it was going to be held in, the kids who were going to be there, the flow of the program, or even what he was going to be doing. For a child with Autism these are all really hard and sometimes terrifying things. Despite his intense fear and bordering on melt down for two days we made it through.

As he was expressing his fears, sometimes through anger, we talked about all the possibilities of what could happen. Often in ways that made him laugh. “What is the worst that could happen?” was repeated over and over for two days. His strong suit is not dancing and they were going to be having some sort of dance training to get ready for the show. He was afraid of looking foolish. I kept telling him if they ask if he can dance what he needs to say is “It is not my strong suit, but I am willing to try.” That lets people know that you know you struggle with it but you are willing to try anyway and they will tend to give you a little bit more of a chance to learn and prove yourself.

It is hard for him to not do everything well. He is strong in things that require a good memory – history, English literature, and he is okay in science and math, he plays his cello very well. He once had a teacher stand up in front of a group of the top 300 students in Michigan at a ceremony with their parents and say to them, “I am going to say something that your parents may not agree with but go find something you are not good at and fail.” What she meant is that so many things come easy to the kids in the room that they are not used to struggling and not doing well. They will avoid things they are not good at and when they finally hit something that does not come easily in a subject that they are used to doing well in they cannot handle it.  We have to learn how to struggle through things that are not easy and many of these children don’t have that skill.

It was difficult to get him to go to camp but in the end it was one of the best weeks he has had in a long time. He danced (as best as he could). He learned it is okay to say that I probably shouldn’t be in this number as the dancing is too difficult and no one would be mad at him. He also practiced his theater skills and learned he might really like stage work too. Overall it was a successful week.